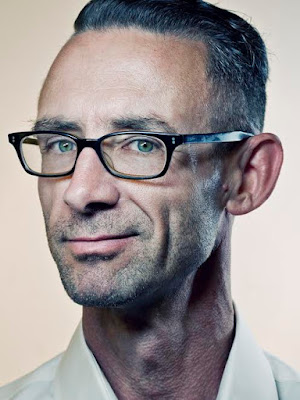 Acclaimed author Chuck Palahniuk is doing a book tour in support of his new FIGHT CLUB 2 Graphic Novel (being released on June 28) and will making a Ann Arbor stop on Thursday, July 7.
This FIGHT CLUB 2 appearance is a signing ONLY
Chuck will not be performing or reading at this event,
This is a ticketed event & each ticket will include a copy of the FIGHT CLUB 2 hardcover ($29.95 plus tax)
Tickets must be purchased in order to join the signing line
In addition to FIGHT CLUB 2, Chuck will sign TWO other items (memorabilia or book)
Chuck will happily pose for photos with fans
Line formation begins at 3:00 pm; signing starts at 4:00 pm.
Date: Thursday, July 7 2016
Event location: Nicola's Books inside the Westgate Shopping Center
2513 Jackson Avenue
Ann Arbor, MI 48103
The New York Times best-selling novelist Chuck Palahniuk and acclaimed
artist Cameron Stewart have collaborated for one of the most highly
anticipated comic book and literary events - the return of Tyler
Durden. The first rule of Fight Club might be not to talk about it, but Fight
Club 2 is generating international headlines and will introduce a new
generation of readers to Project Mayhem. 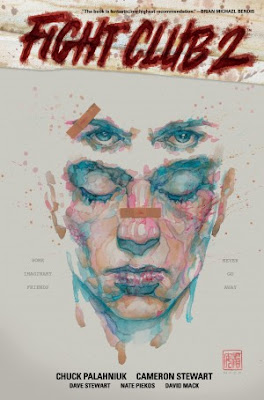 Chuck Palahniuk's ten previous novels are the bestselling Fight Club, which was made into a film by David Fincher; Survivor; Invisible Monsters; Choke, which was made into a film by director Clark Gregg; Lullaby; Diary; Haunted; Rant; Snuff; and Pygmy. He is also the author of Fugitives and Refugees, a nonfiction profile of Portland, Oregon, published as part of the Crown Journeys series, and the nonfiction collection Stranger Than Fiction.
You may reserve your ticket in-person or by calling Nicola's Books at 734-662-0600 and purchasing via credit card over the phone.