NXNE Presents SHAD And Even More Music and Comedy Programming!

NXNE will also present must-see music and comedy performances at the NXNE Hub running throughout the Festival, June 17 - 21, 2015.

On Saturday, June 20, Sirius XM Radio’s Next Top Comic, Matt O’Brien; NXNE comedy vet and Just For Laughs favourite, James Hartnett; and one of the “18 Funny Women You Should Be Following On Twitter,” Ashley Barnhill will join Eric Andre at the NXNE Hub.

For the complete list of NXNE 2015 events, visit www.nxne.com or download the official NXNE 2015 app on iPhone or Android. Get ready for the festival by hitting play on the NXNE Spotify playlist here .

We acknowledge the financial support of FACTOR, the Government of Canada through the Department of Canadian Heritage (Canada Music Fund) and of Canada’s Private Radio Broadcasters 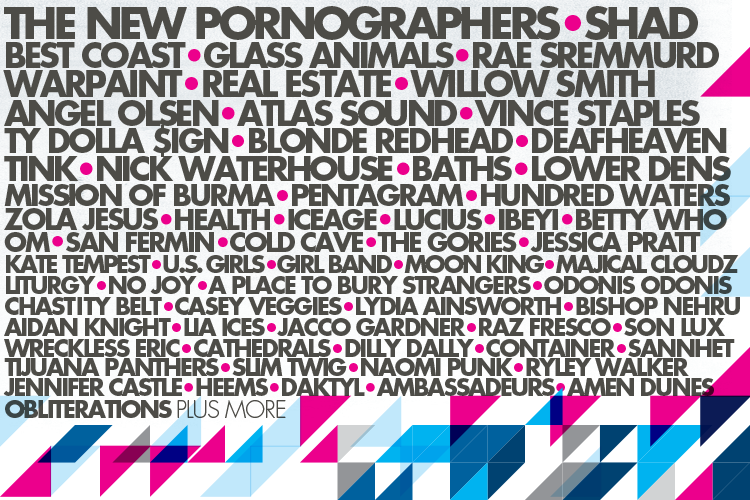