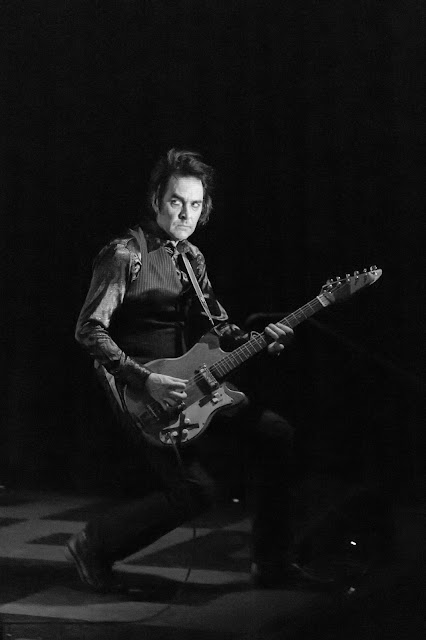 Rock and Roll is a merciless and fickle business.  Bands come and go.  Sounds change, falling in and out of vogue.  What constitutes a long career in the music business makes the average NFL career look lengthy by comparison. 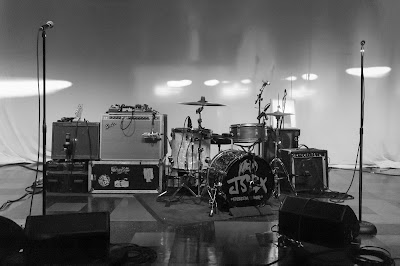 N.Y.C’s Jon Spencer Blues Explosion predate texting let alone the iPhone.  The three piece
dropped their eponymous first record way back in 1992.  Thousands of concerts later, JSBX
brought their spirited, workman-like approach to the Huma Room in the newly opened
Hop Cat Detroit.   The Huma Room, while cozy, delivers a full, nuanced sound and allows
the crowd to get up close and personal with the band.  Oh, yeah: there’s plenty of beer.
Blues Explosion! 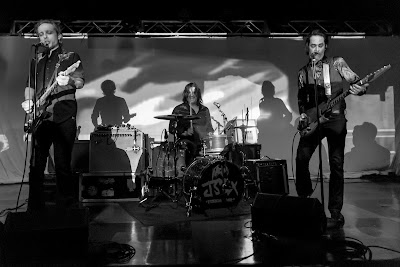 The band tore through their discography with bravado and a bit of abandon.  “Do the Get Down” delivered the funk while “Wax Dummy” brought the noise.  The band even covered the Beastie Boys’ nugget “She’s On It”.  Those in attendance got what they came for:  a revival-type atmosphere with a heavy dose of blues and punk. 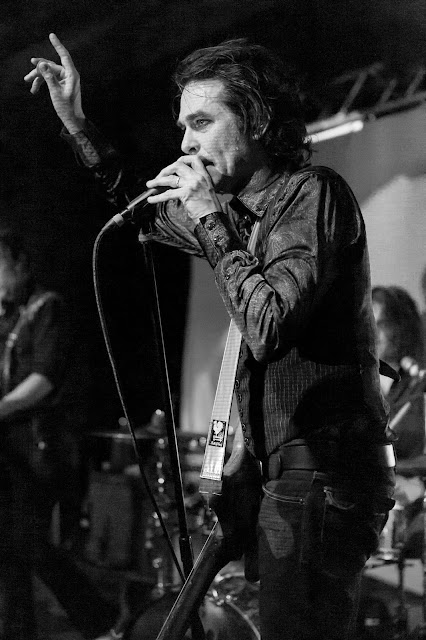