MCB has a few fresh vinyls to giveaway from Charlie Mars including a rare test pressing of the new release Blackberry Light  - email motorcityblog@earthlink.net for your shot to win 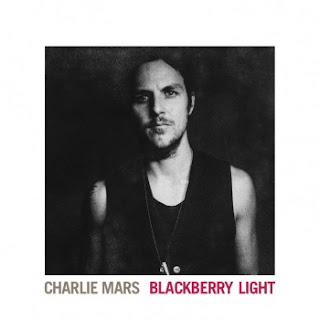 Charlie Mars at Royal Oak on November 17th, opening up for Citizen Cope. The Mississippi-based singer/songwriter is touring in support of his new record Blackberry Light, which came out in August on Rockingham Records/Thirty Tigers).
Charlie Mars has been a professional musician for more than 15 years (also dated Mary Louise Parker for the past 5 years), with all the ups and downs that entails, from major label releases and high profile gigs, opening for the likes of REM, KT Tunstall, Mindy Smith, Bob Schneider, among others. With his new record, Mars builds upon the distinctive musical approach first mined on his 2009 breakthrough Like A Bird, Like A Plane, employing supple grooves and ambient production to enhance the elemental force of his classic songwriting via a gracefully beatific distillation of folk, rock, and smooth acoustic soul.


Get to this show!