Last Tuesday, Nick Water House and Allah-Las brought their own unique style of 60's surf rock to the Magic Stick Detroit.
I showed up a little early to get my gear all set and scope out the mid-week crowd for hotties.
After a few shots and a beer I noticed the music was finally starting to get its groove on and there was a nice little groupie crowd forming up front so I moved in for the kill.
The first band really got the show rolling, getting everyone ready for Nick Waterhouse.
When he came out it was like a blast from the past with his 60's guitar riffs and California rock and roll.
From the way he sang, looked and moved it made me think of Buddy Holly the whole show.
Don’t miss this guy next time around…really fun stuff! 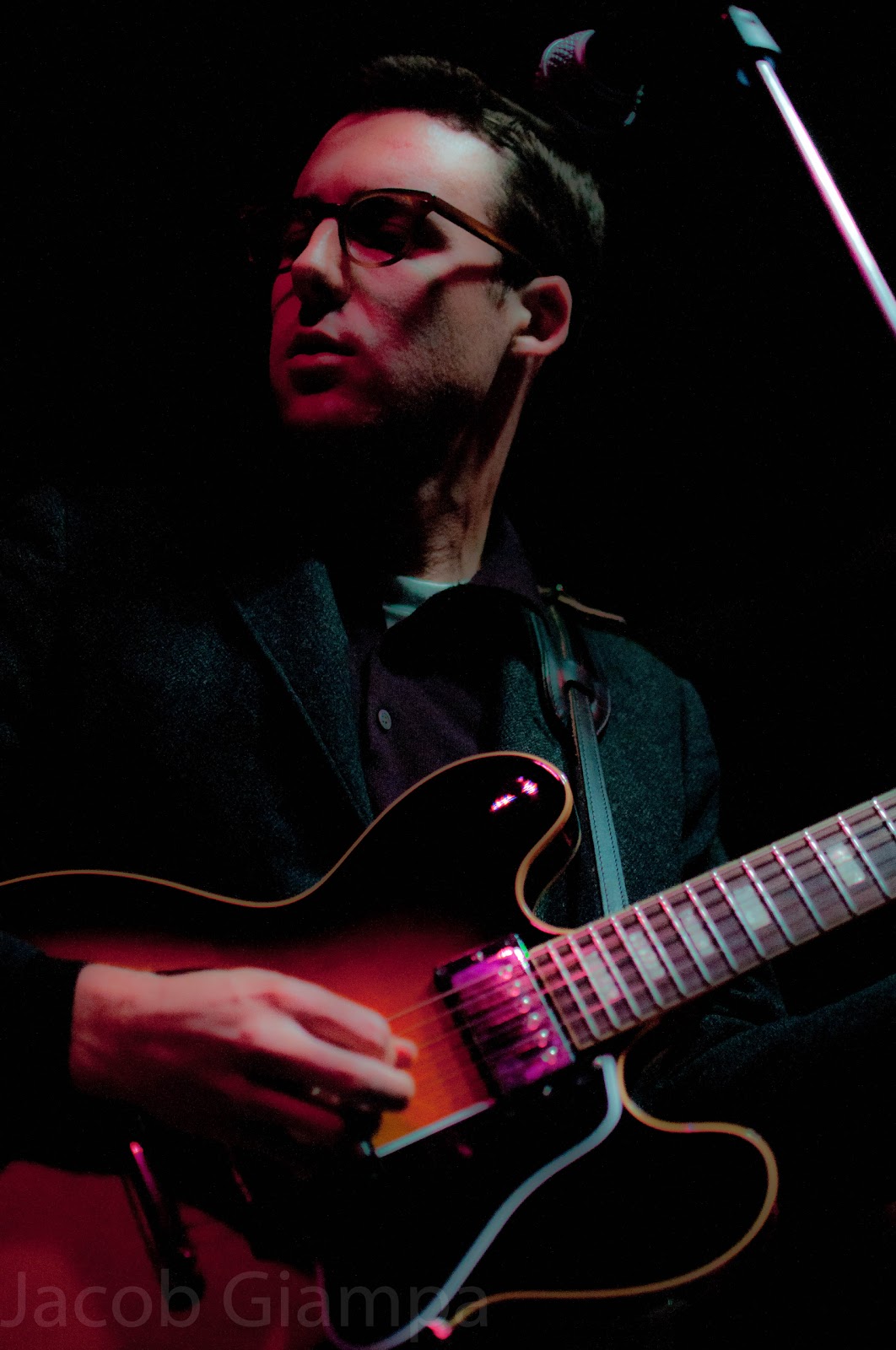 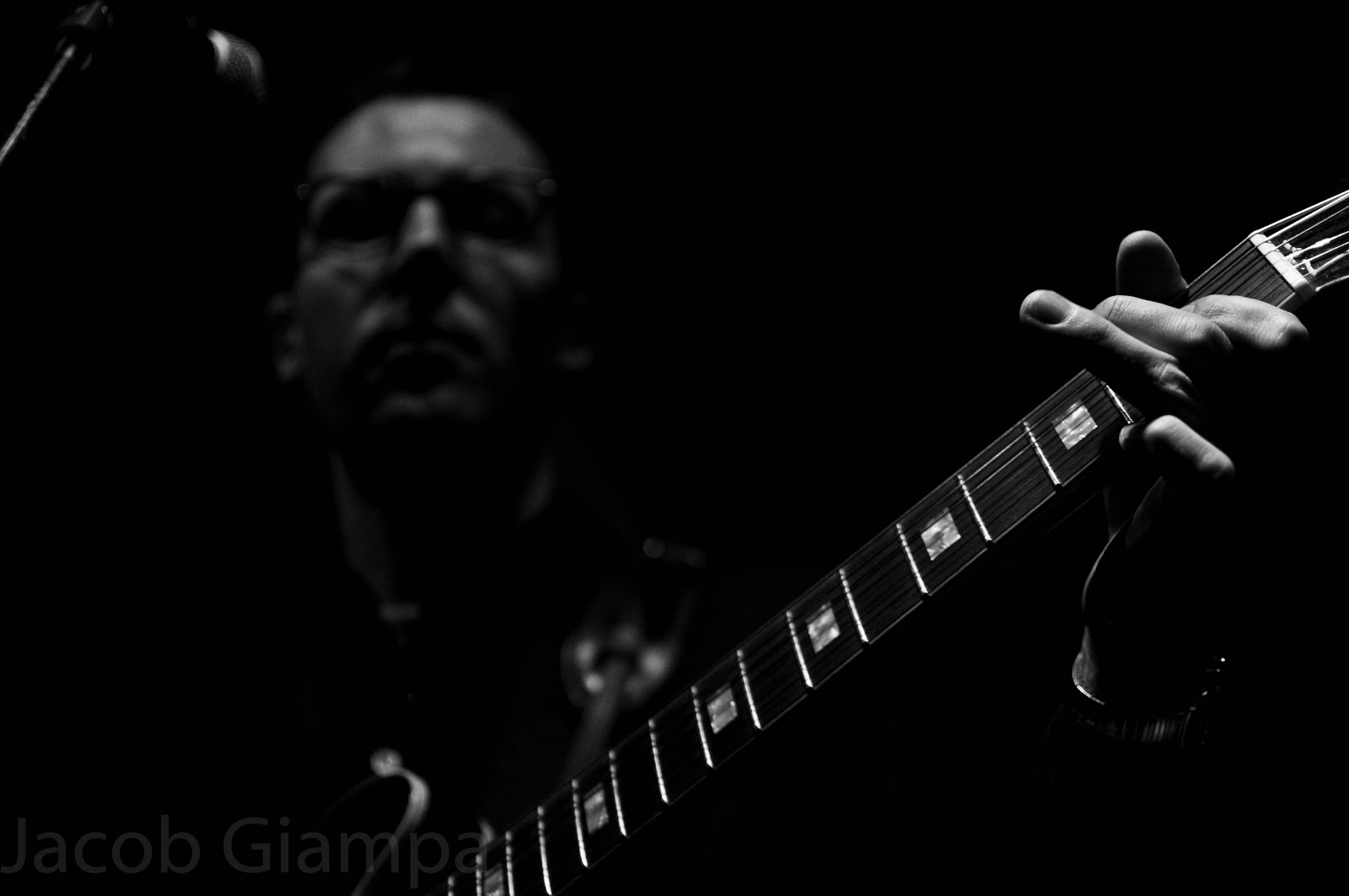 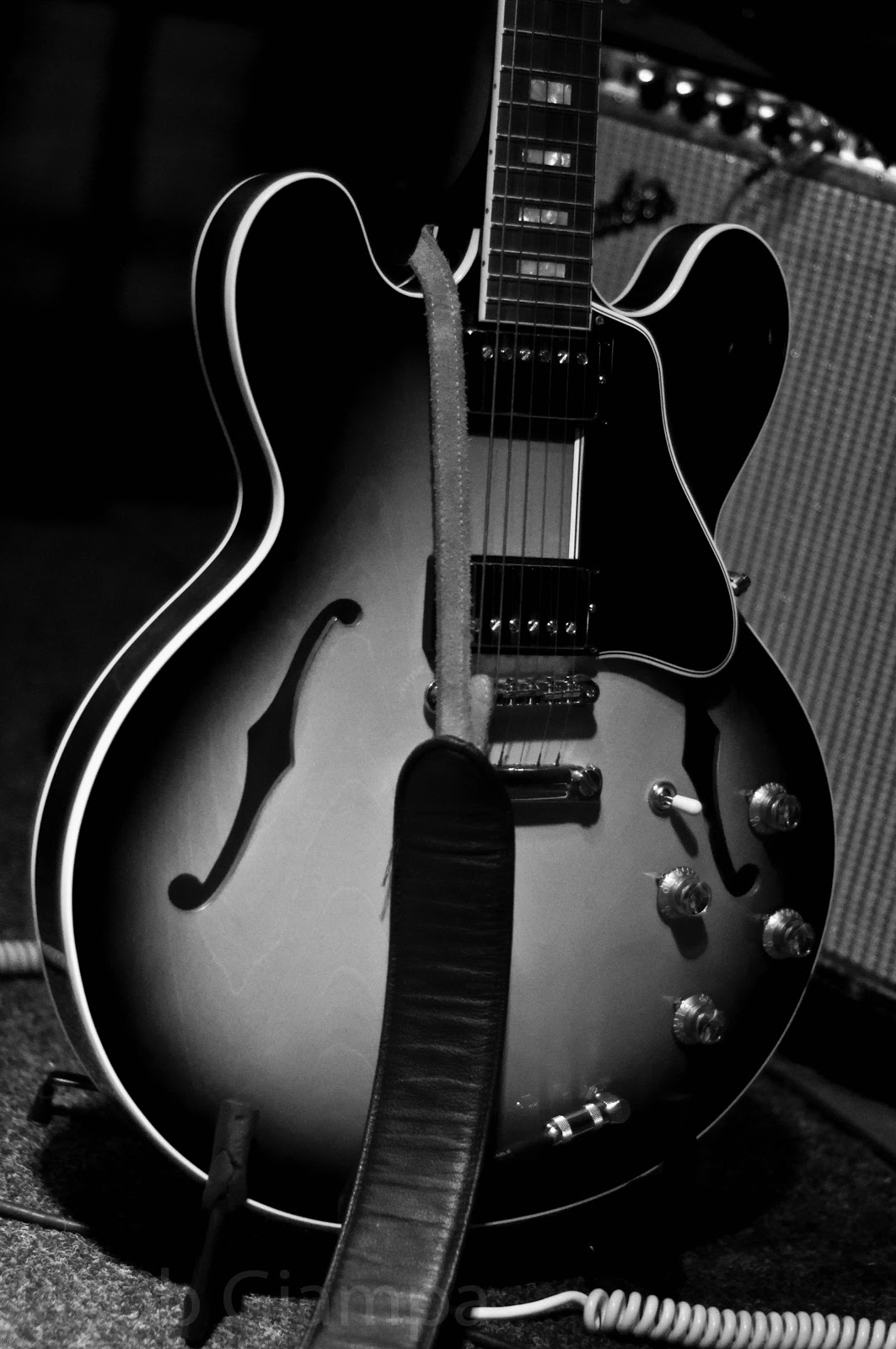 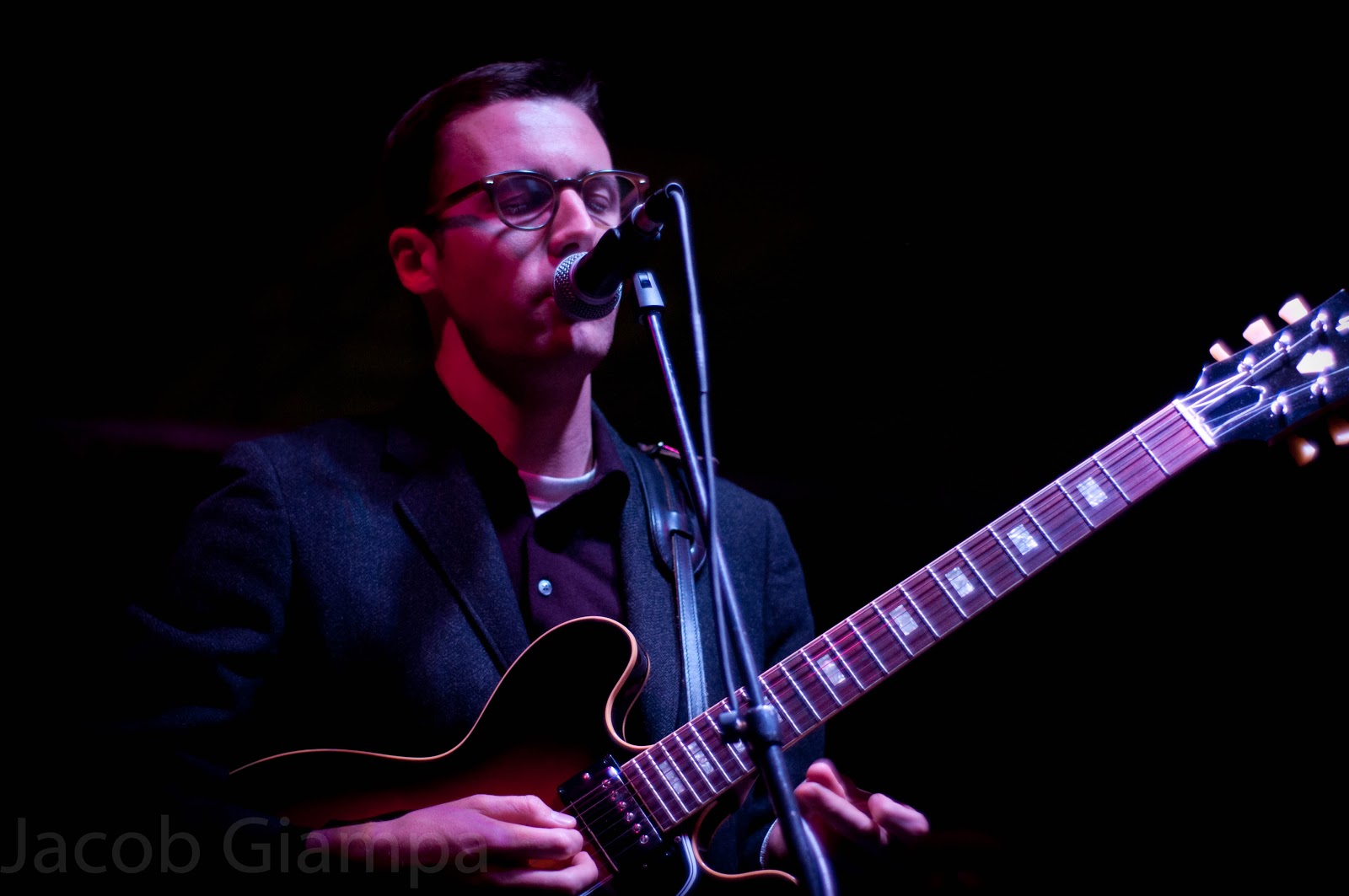 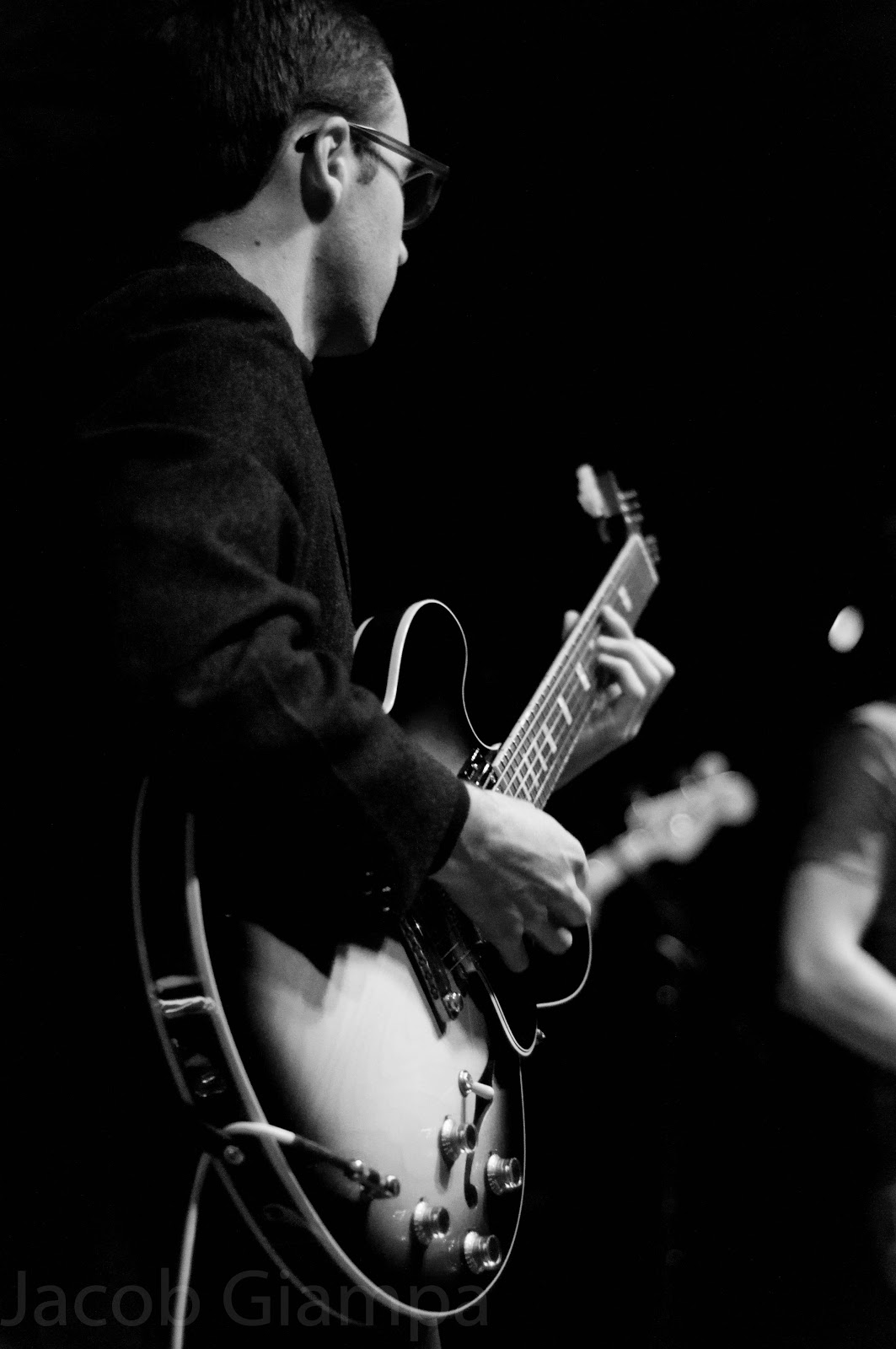 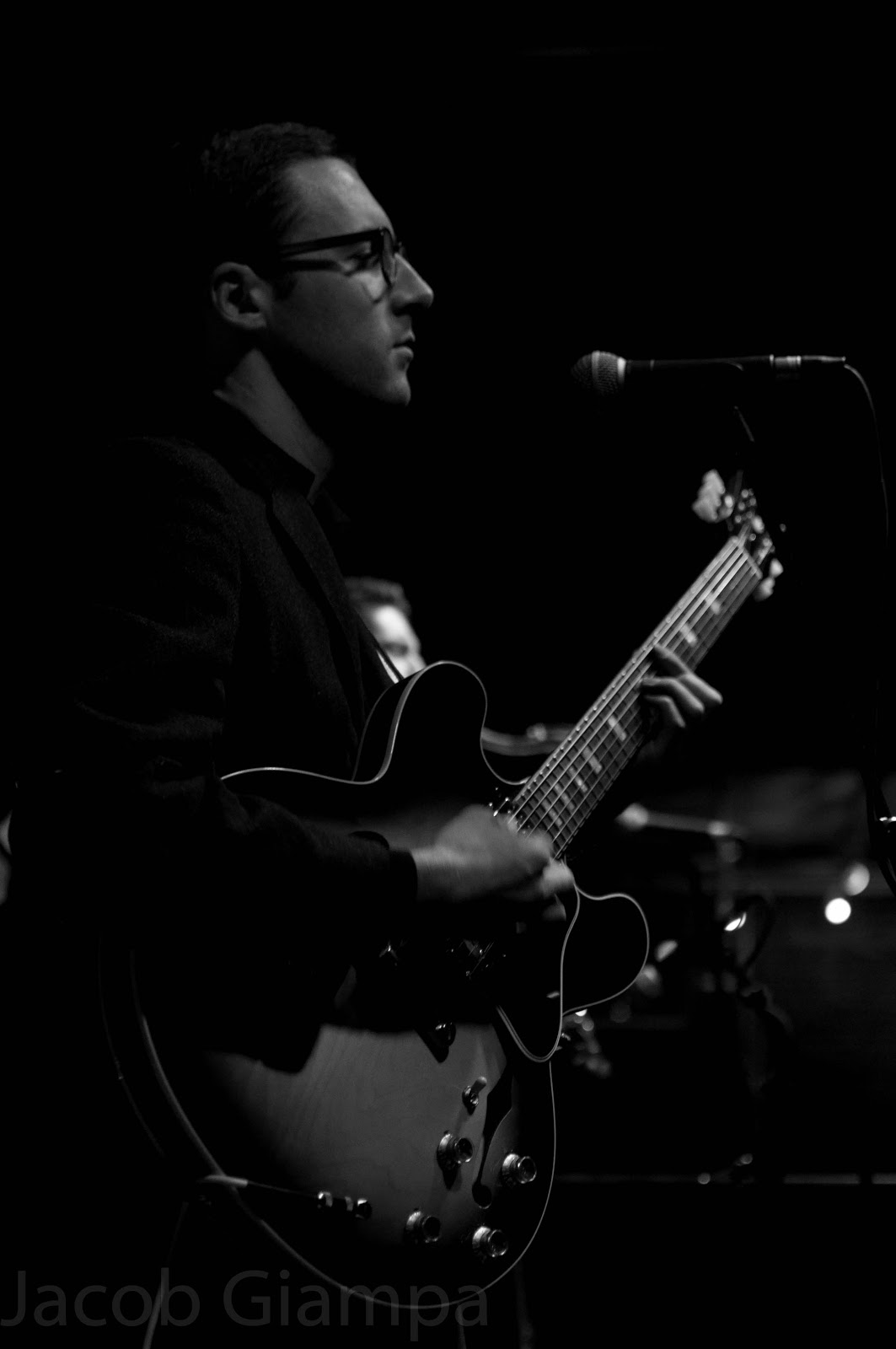 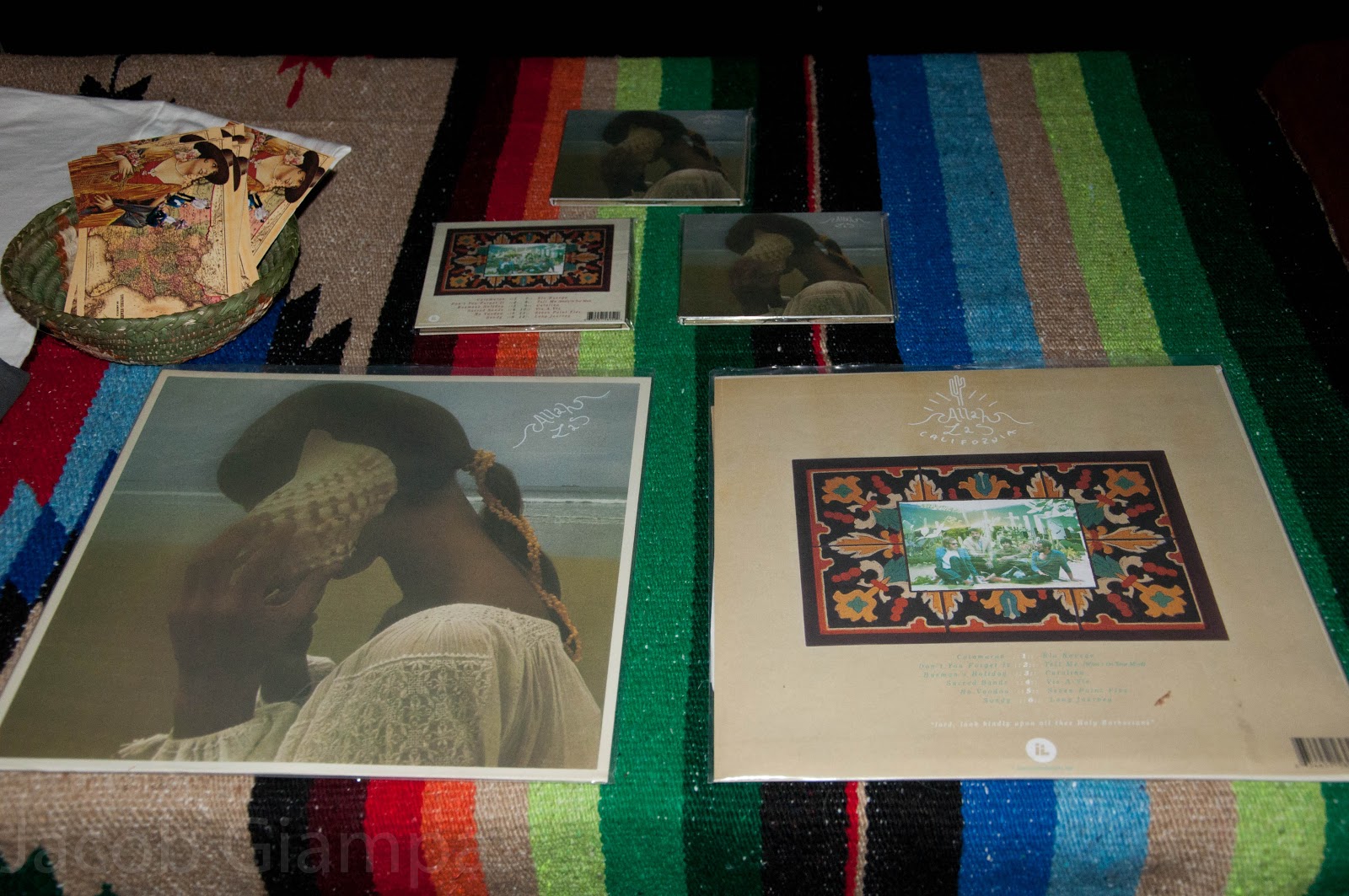 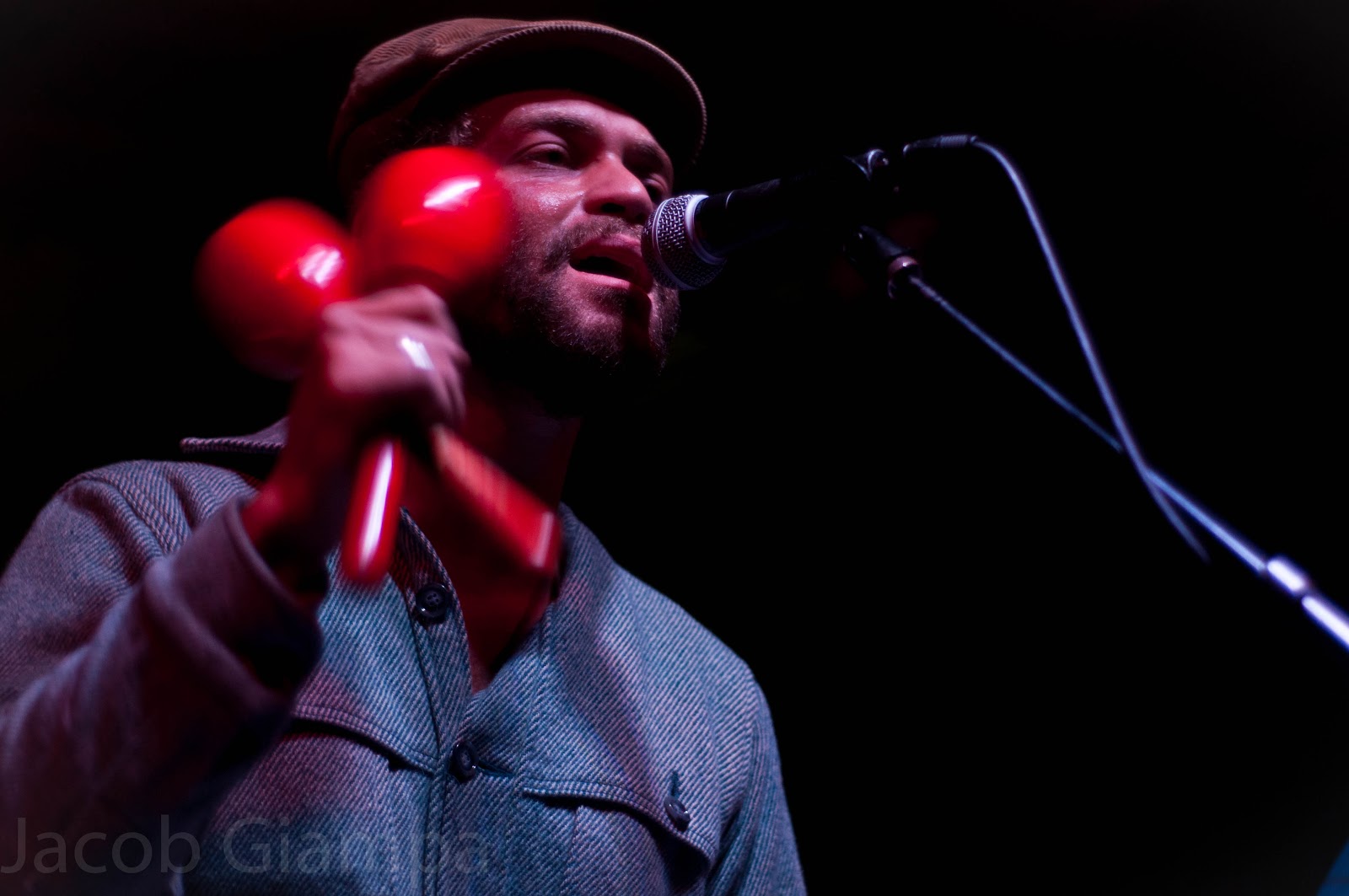 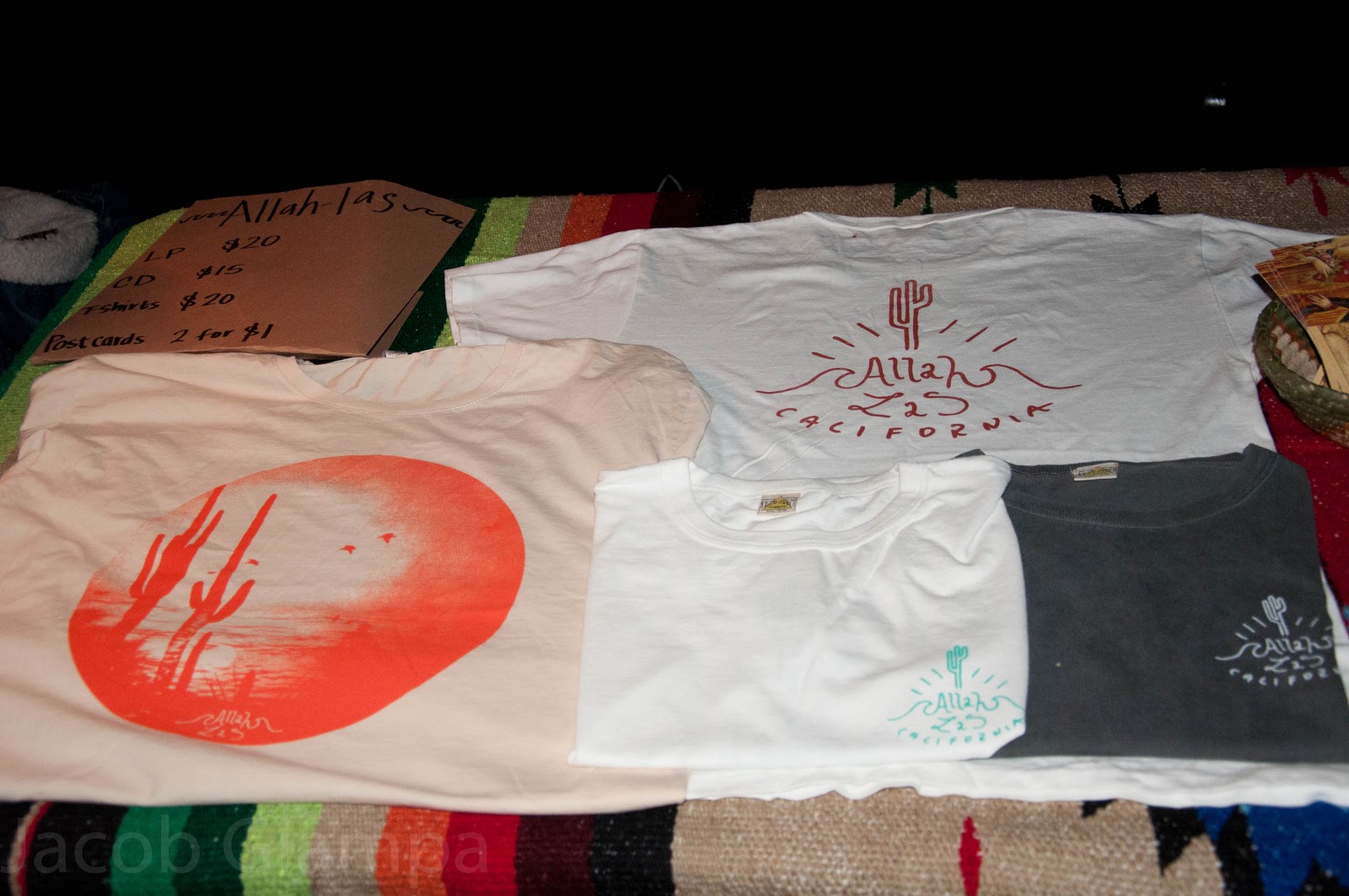 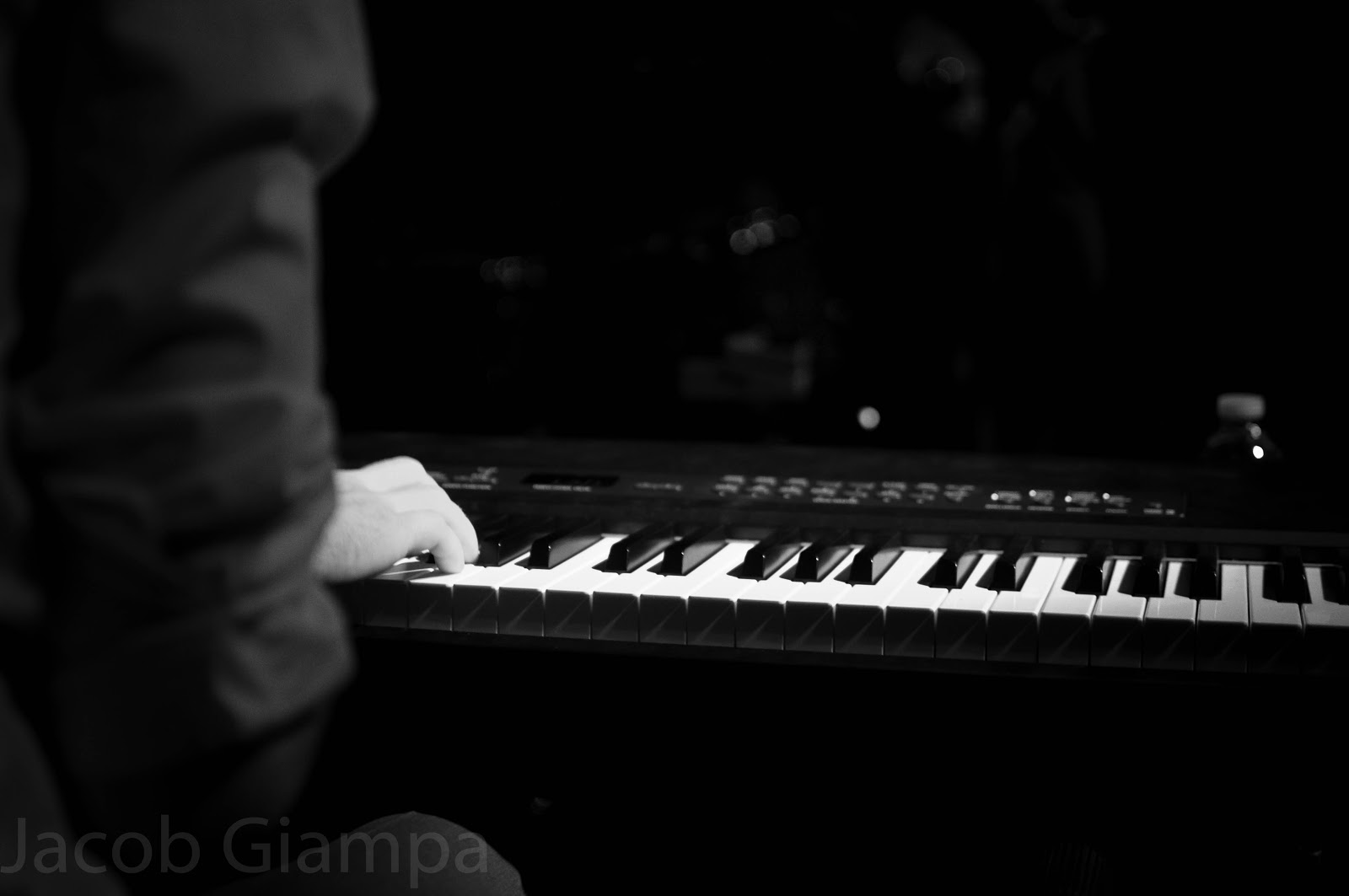 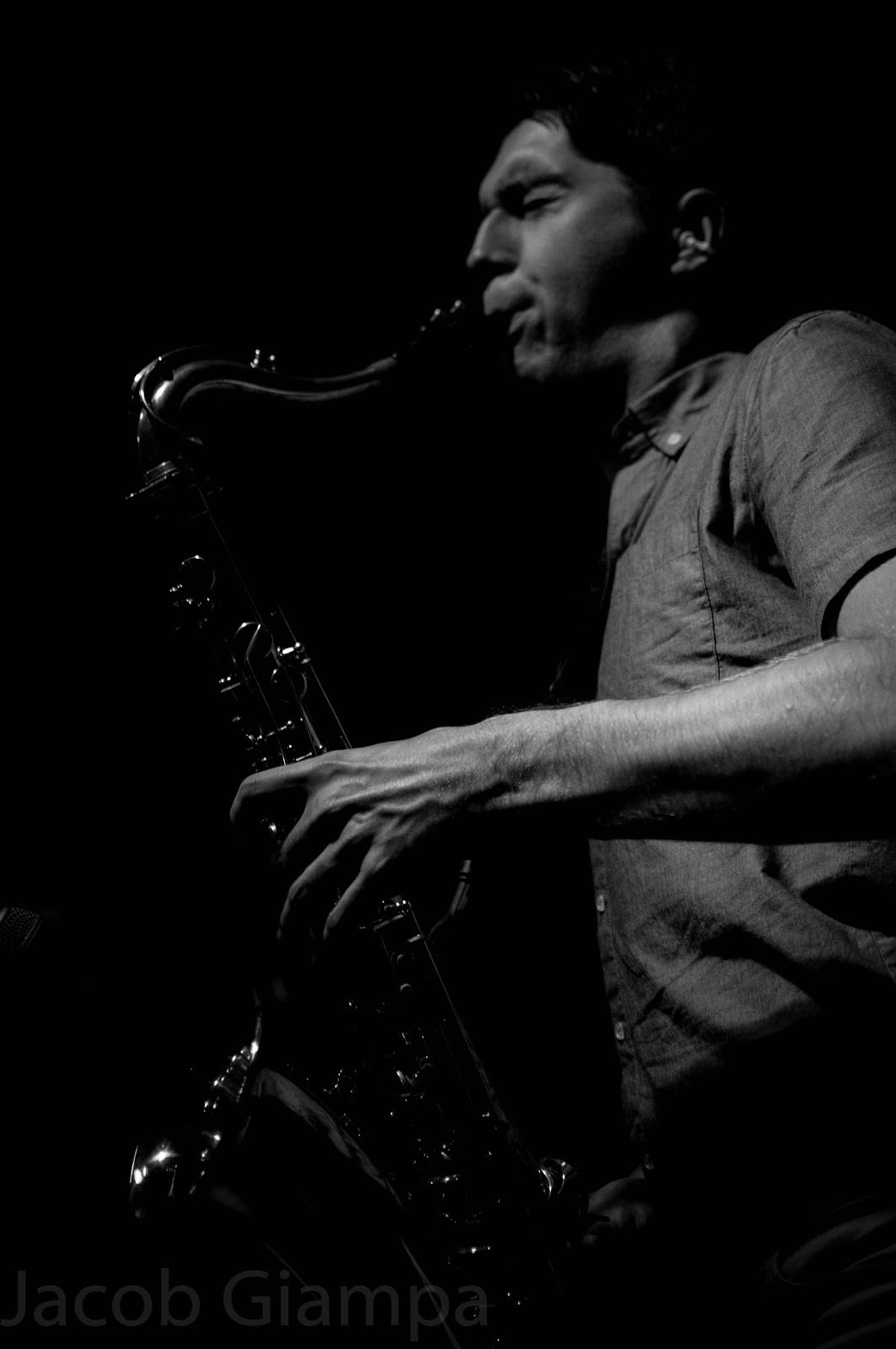 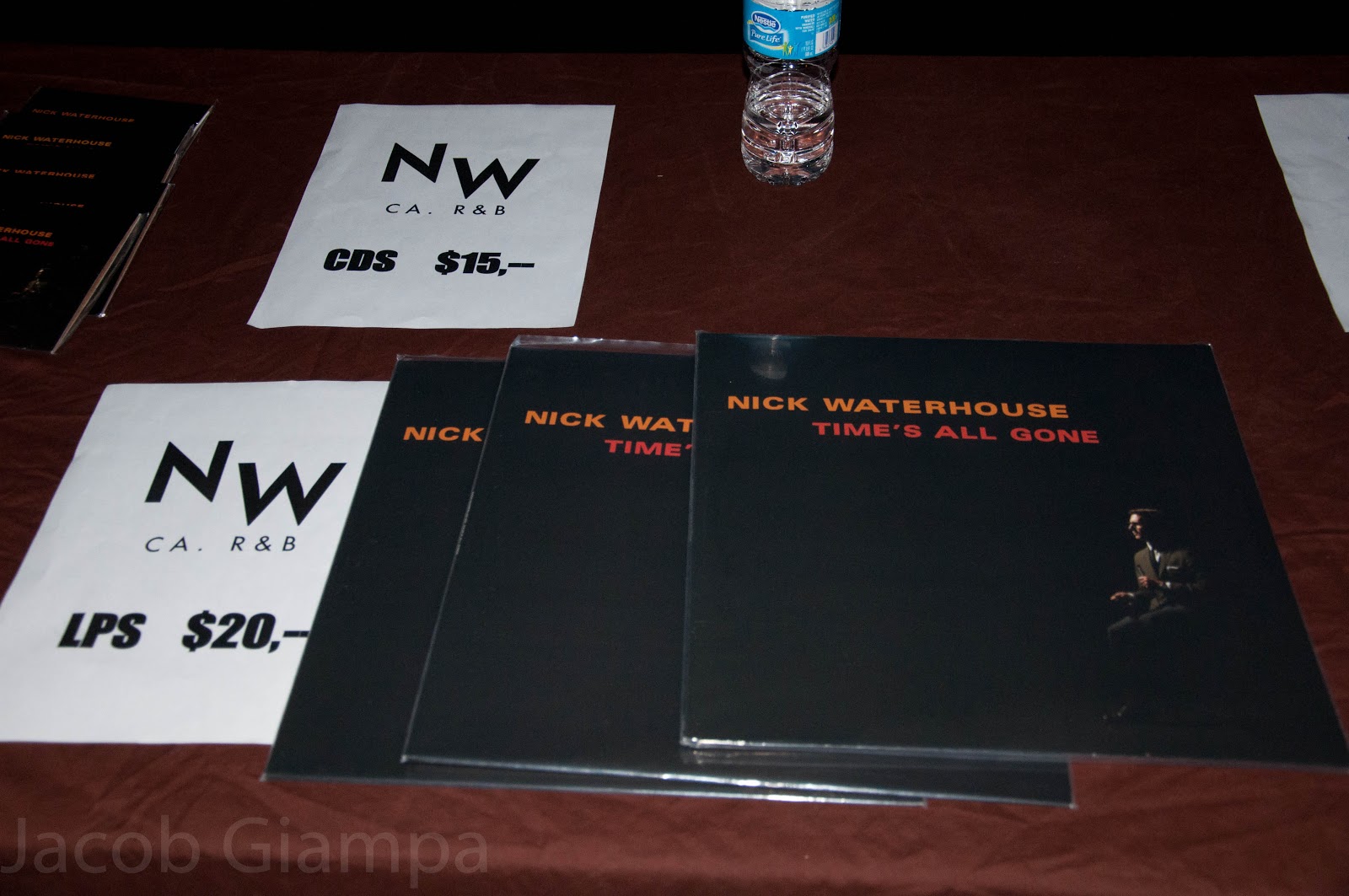 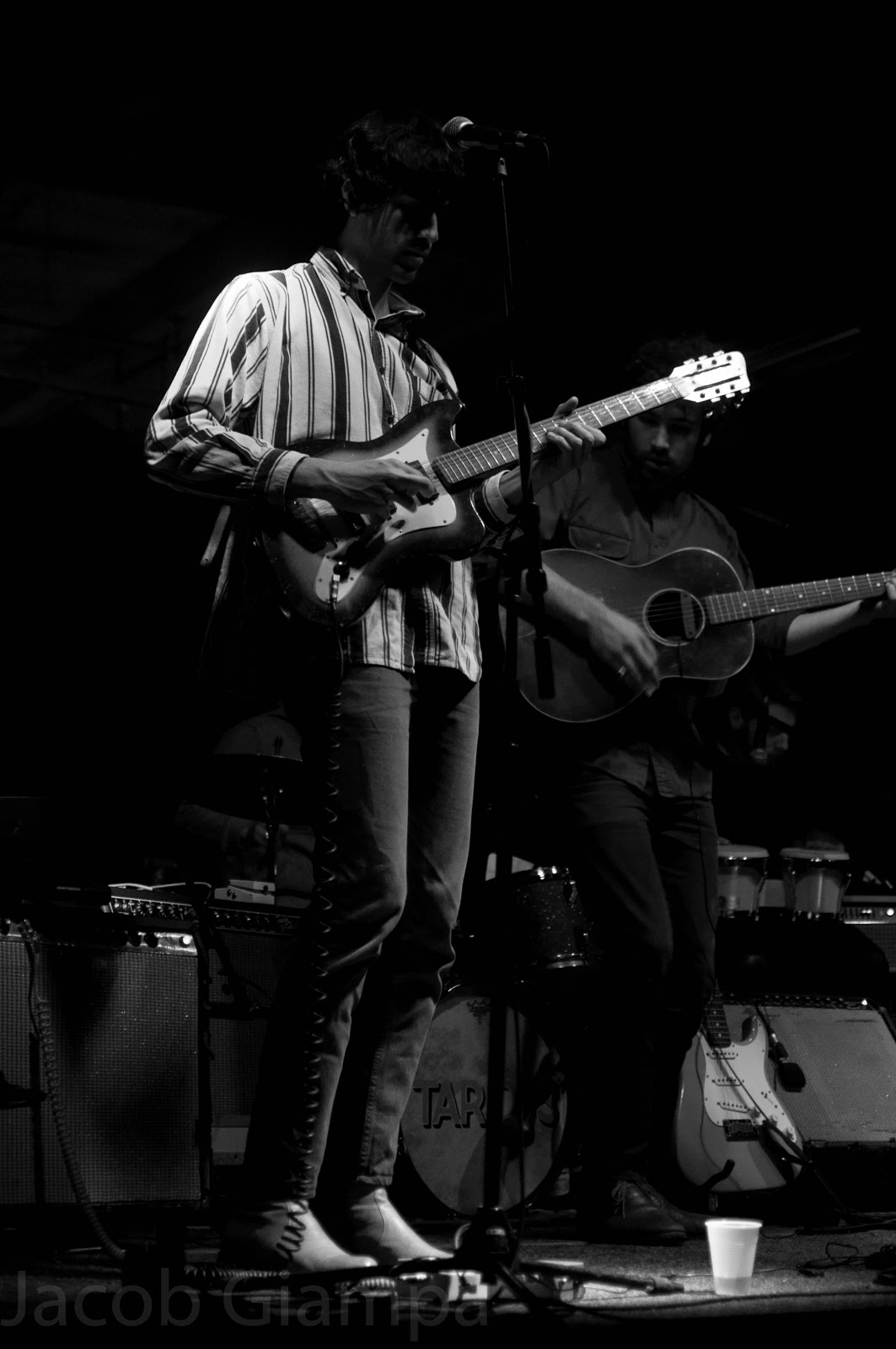 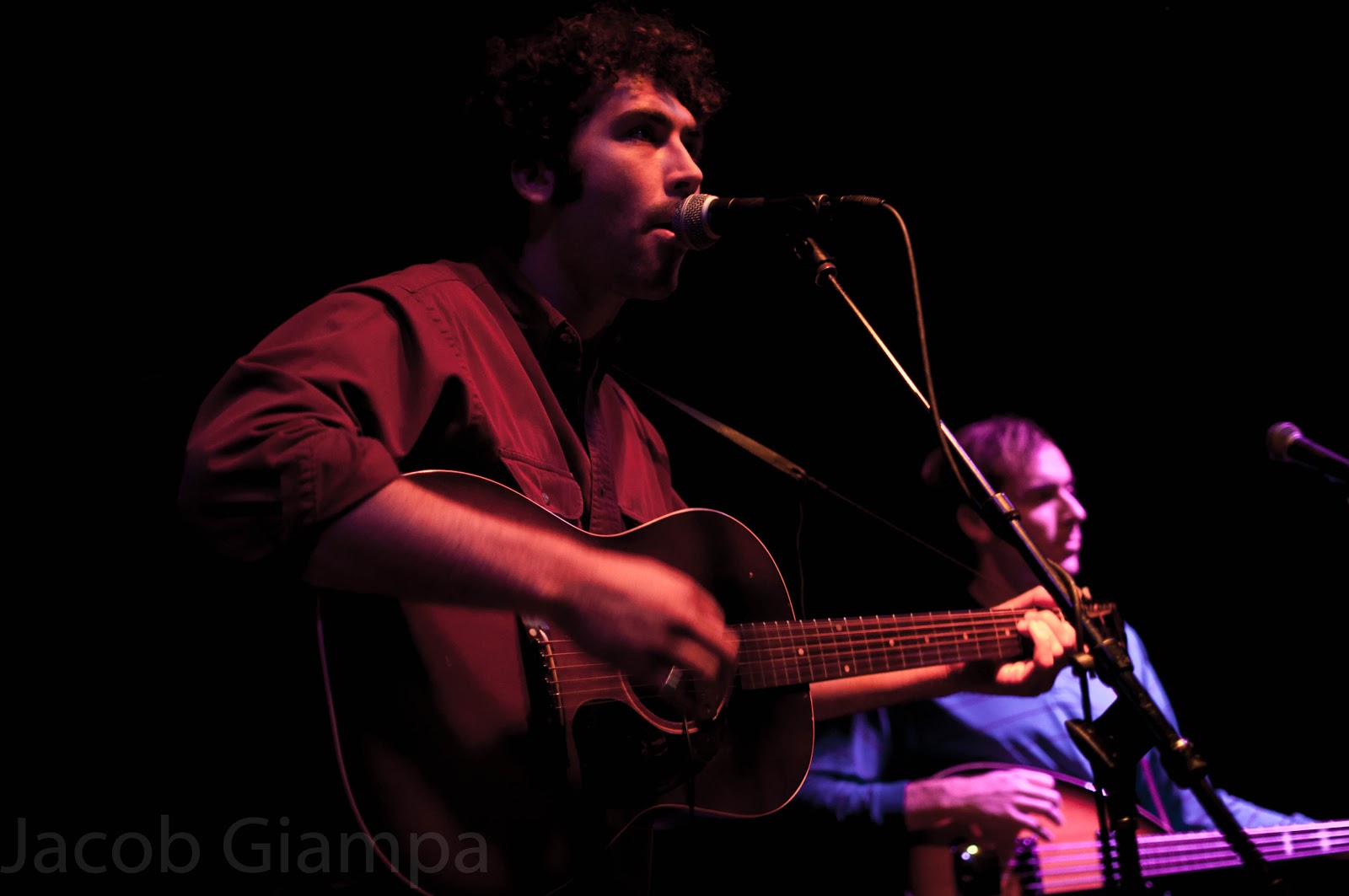 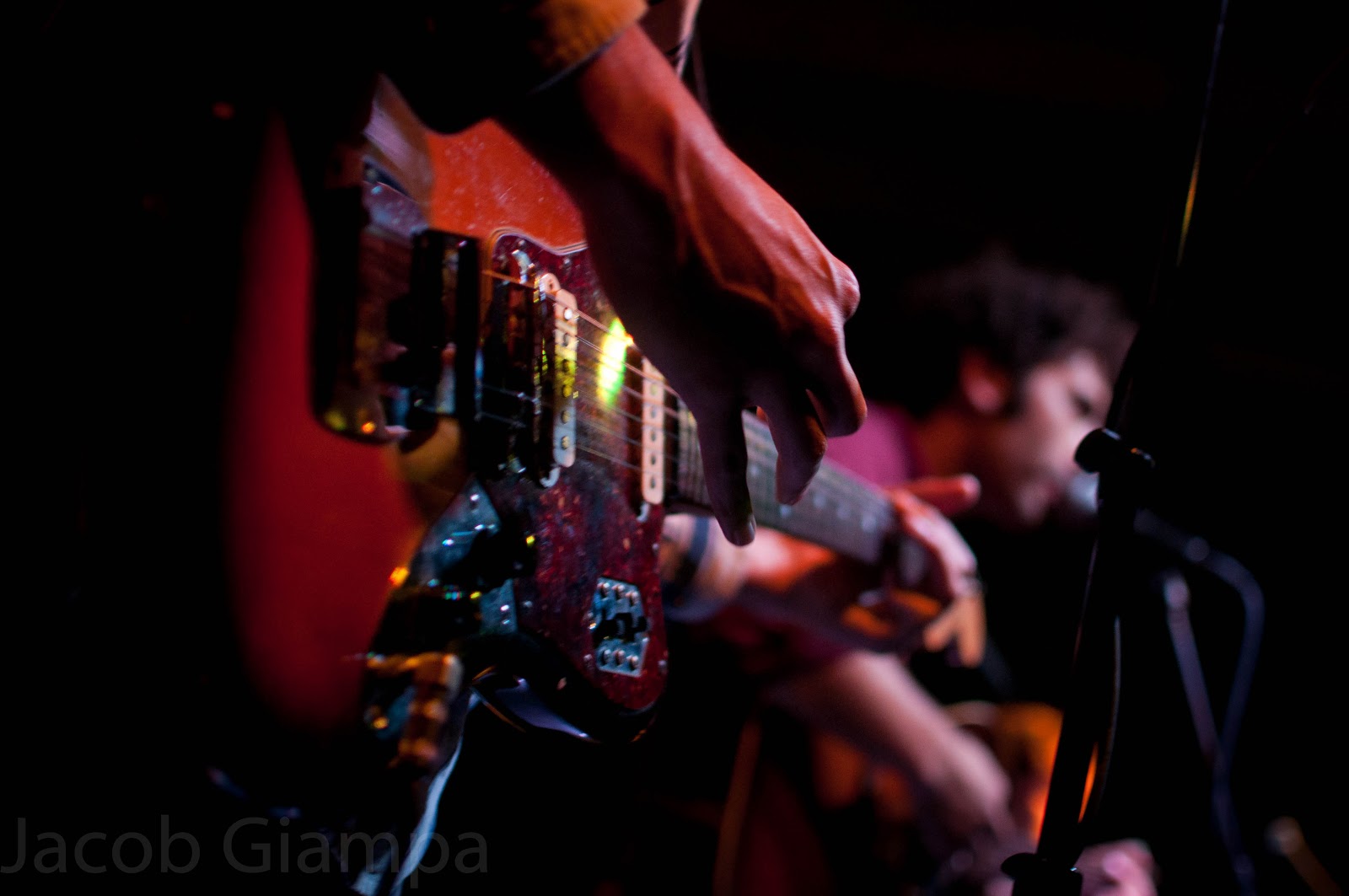 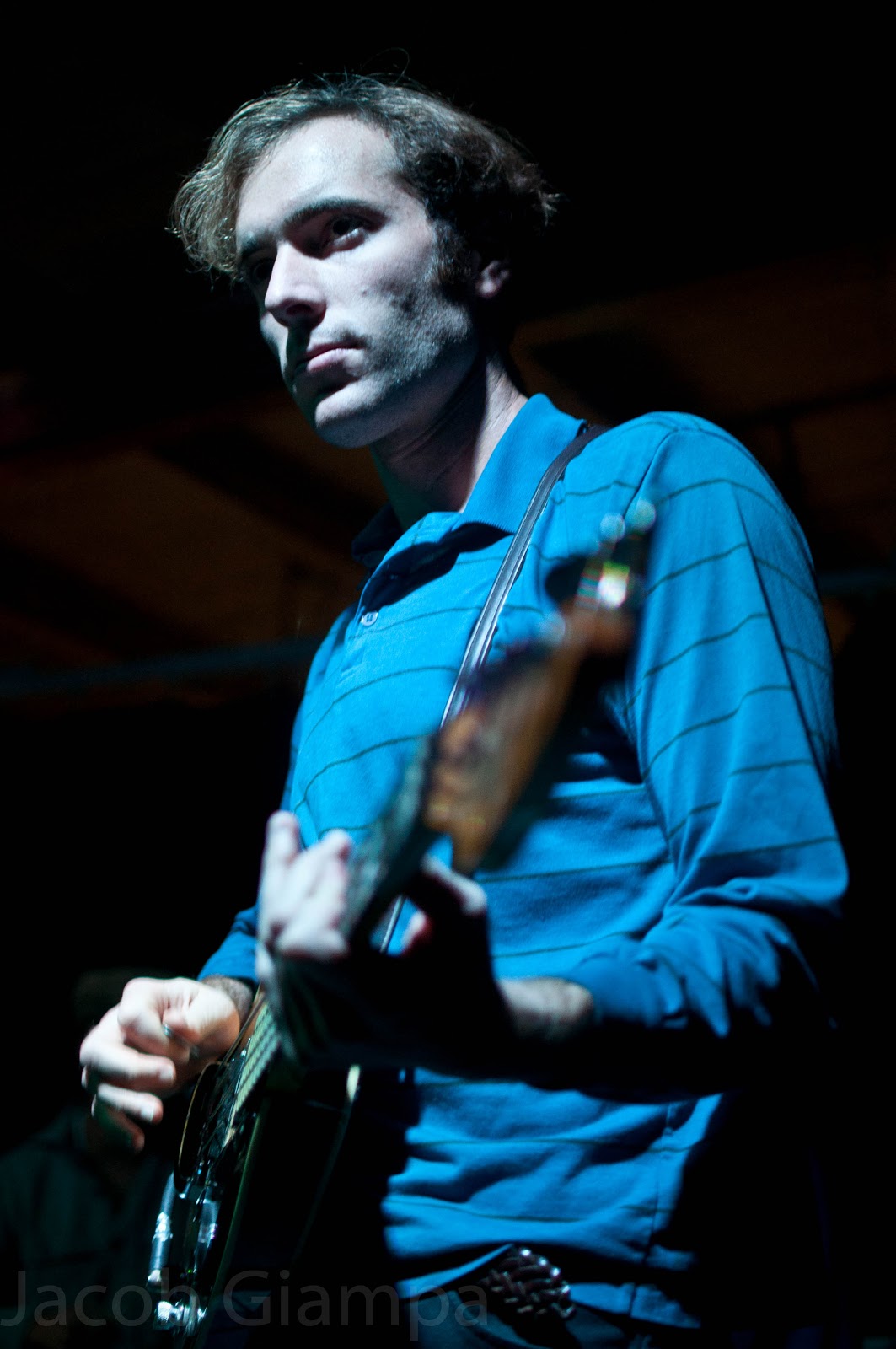 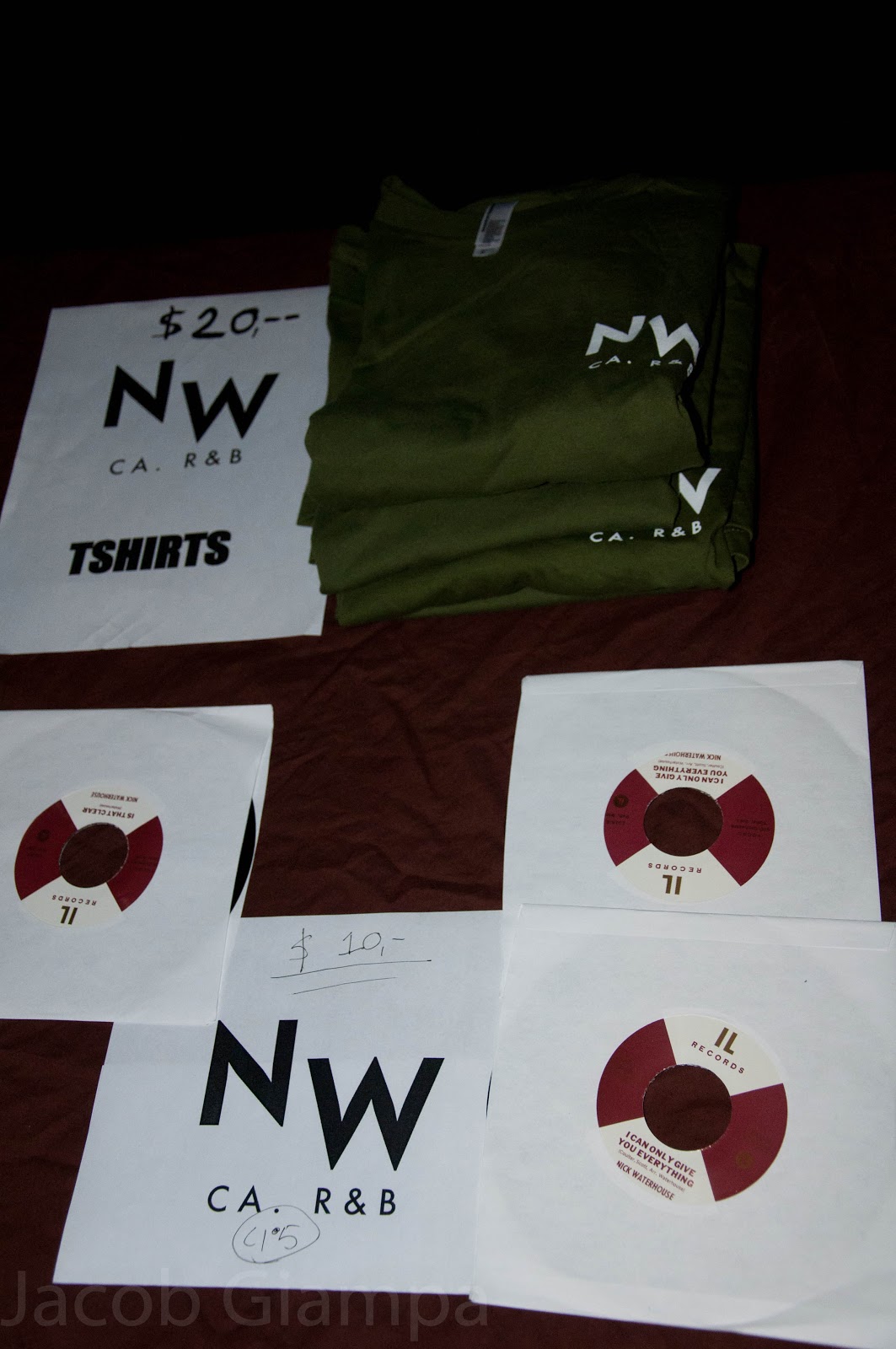