I’ve seen JSBX several times over 20 plus years.  This performance reminded me of why I like them so much. Tuesday night, October 23rd at Turner Hall in Milwaukee, WI was a leg stomping,’ punk/blues, grooving show at its best.


Bloodshot Bill, was a perfect opener for JSBX.  He opened things with a minimalist sweaty, grunty, and dirty rockabilly performance.  During one song, he asked the girl in the front if she was checking her facebook. Blushing and giggling ensued (the girl, not Bill).  He reminded me of a grittier Bob Log.


Spencer (in those awesome leather pants), drummer Russell Simins guitarist Judah Bauer(and Appleton native)  gave the crowd a sonic explosion on a foggy night. Early in the set, they performed Black Mold from their new album Meat & Bone. The new album, their first in eight years reminded me of the classic albums from the 90’s; gritty down and dirty JBSX.  Spencer delivered a masterful performance, still every inch the true showman. Simins is one of the best drummers out there and delivers one hell of a beat. Bauer’s guitar playing reminds me of some of the legends I got to see living in the south.  Listeners were treated to hear some other newer tracks, plus “2 kindsa love”, a little bit of “Bellbottoms “and”Afro” Watched several dudes next to me poking each other, looking surprised during the performance of “No Reservations”. It is worth mentioning that the Theremin was performed twice- both times to perfection. The performance of “Blues X Man” was a wonderful reminder of how great a show JSBX gives to their fans.

Unfortunately, the crowd was a little light at Turner Hall. For those who came to see a foot stomping’ show, they got exactly what they came for. And yes, the blues are still number one. 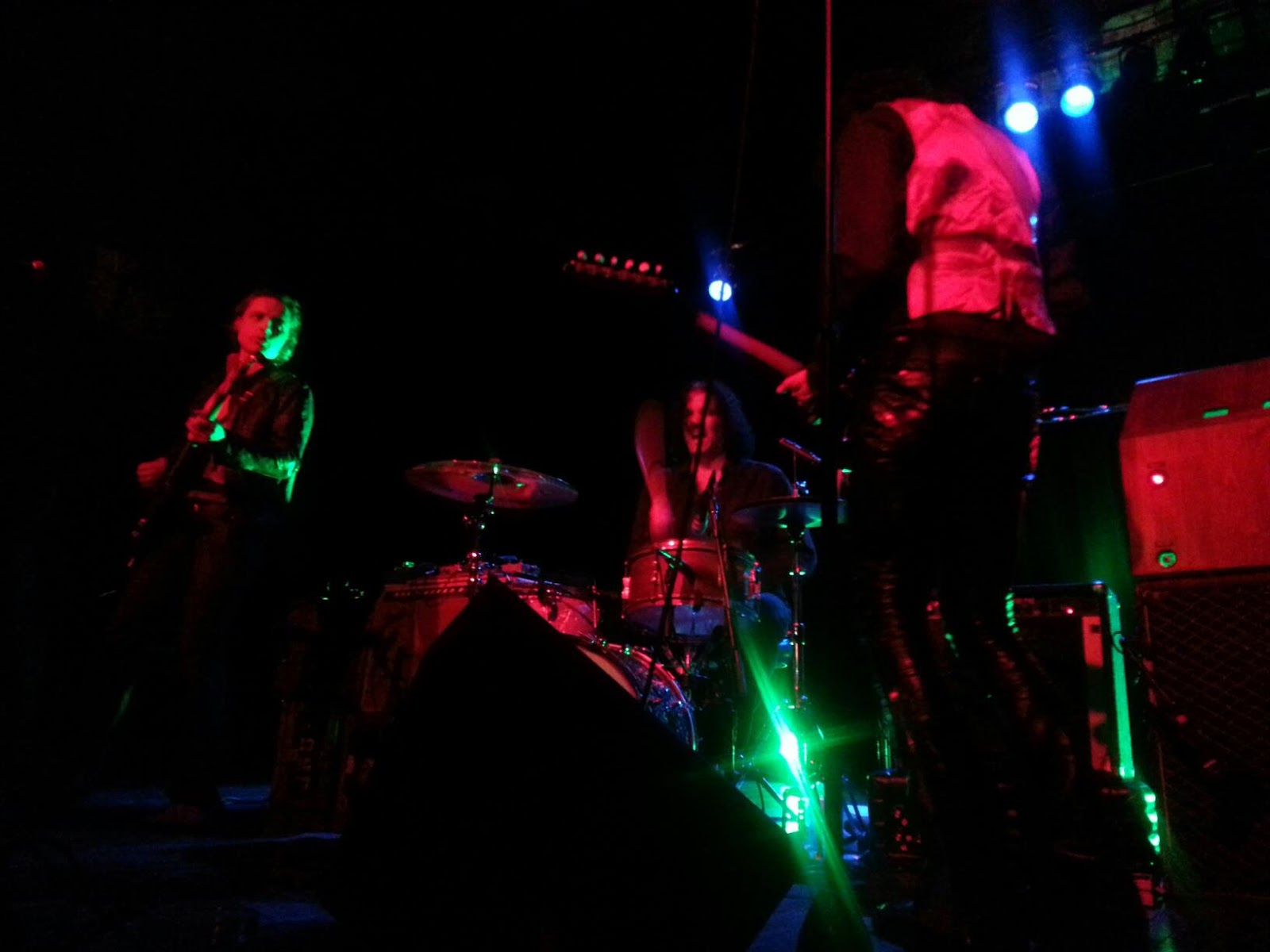 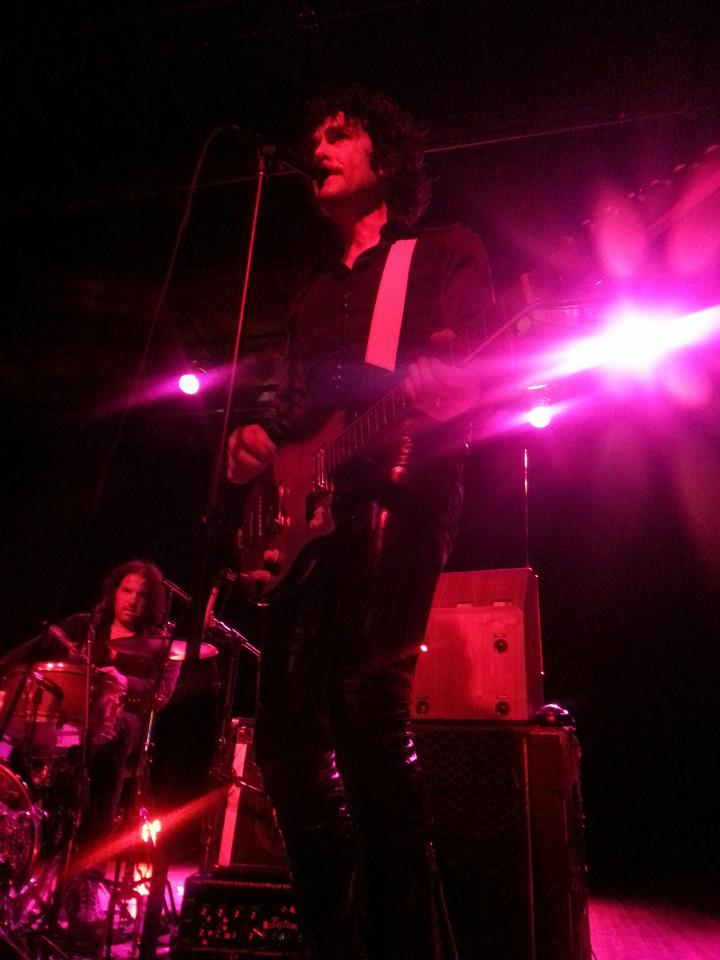 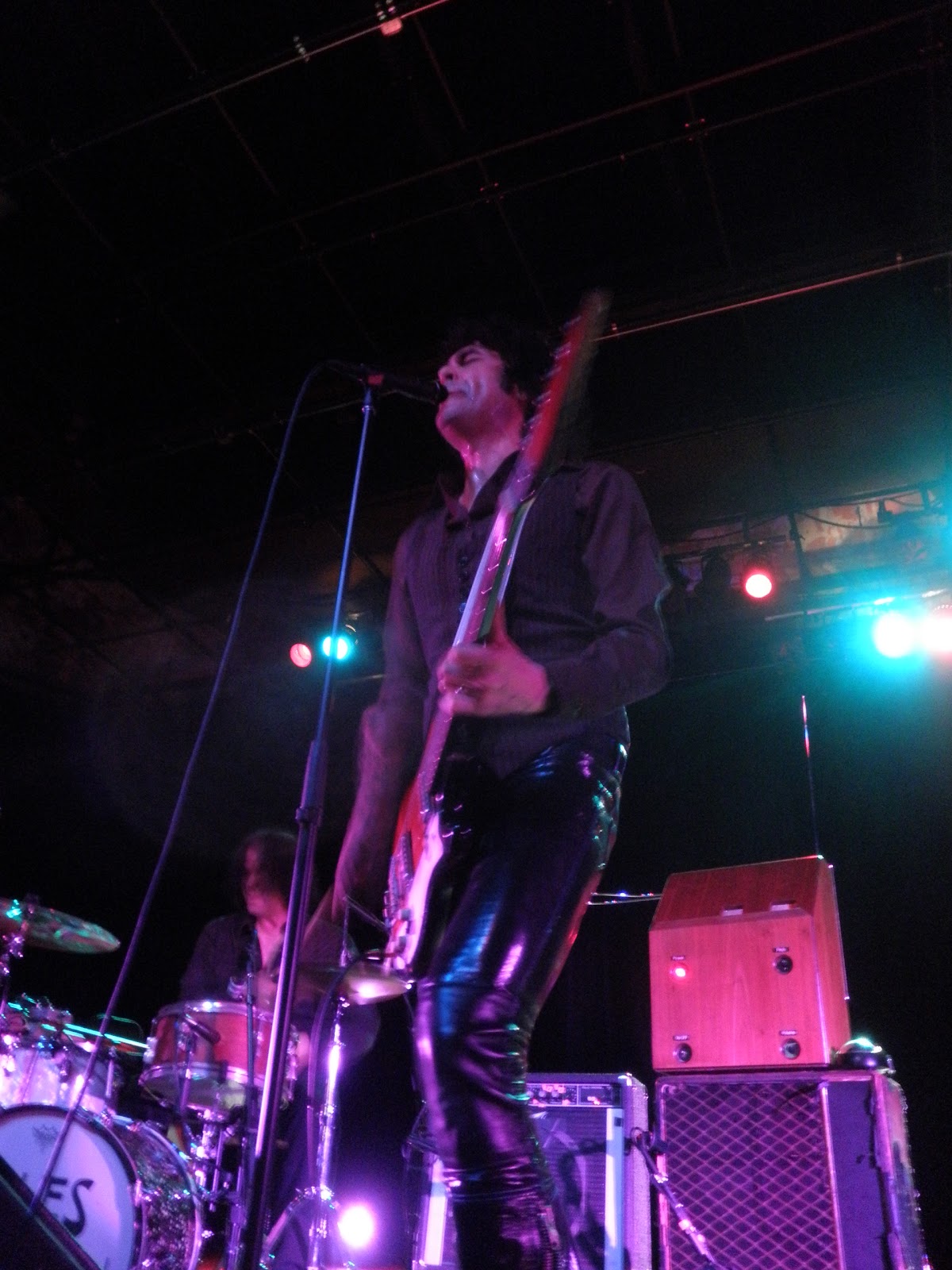