The crowd at Caesar's Windsor was extremely fortunate to have witnessed such an amazing performance last Saturday night. The Australian Pink Floyd Show, more frequently referred to as the Australian Pink Floyd, are a Pink Floyd tribute band formed in 1988 in Adelaide, South Australia. Australian Pink Floyd has sold over 3 million concert tickets that have taken place in 35 countries. This is not your average cover band. The stage performance is massive with never-ending lights and lasers as well as three lovely back up singers. This band has been working conscientiously since 1988 to replicate the true Pink Floyd experience.
The band is currently on their US and Canada tour until November 21 after which they will be heading to Europe for an extensive tour that will take them well into May 2013.
http://www.aussiefloyd.com 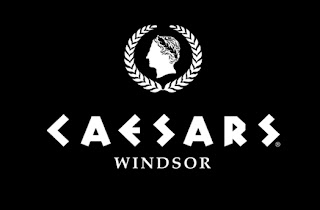